Chances are if you’ve read a newspaper, gone on the internet, or turned on the TV at all, you’ve probably seen some shocking headlines about trans people lately.

The sad reality is that there a lot of myths and misconceptions being repeated over and over again, which makes it harder to get to the truth on these issues. Much of which has focused on debating reforms to Scotland’s gender recognition laws, known as the 2004 Gender Recognition Act (GRA).

So, let’s start by separating fact from fiction. The GRA is the law that governs how trans people can get their gender identity legally recognised on their birth certificate. The current system is secretive, treats being trans as a medical condition, costs a lot of money and takes several years to go through. The whole process is so traumatic and dehumanising that many trans people simply can’t face it.

Being able to get a birth certificate with the right gender on it matters.

But being able to get a birth certificate with the right gender on it matters. It helps make life admin easier, but mainly it means a trans person has a piece of paper showing the Government knows who they are.

The fact is, we know the majority of Scottish people support trans people and want to see a reformed GRA. The Scottish Government’s previous consultation found that two-thirds of Scots (65 per cent) support a system of self-determination. Putting such a system in place would be life-changing for so many trans people. Just like everyone else, trans people deserve to be respected for who they are.

This toxic conversation has amplified inaccurate information and makes trans people second guess whether it’s even safe to go out in public.

However, discussions about the GRA are being driven by misinformation and hate, pushed out by a few loud voices, to make reform feel ‘controversial’. You don’t have to look far to find story after story questioning who can use what bathroom or changing room in relation to updating the GRA. Not only do these stories misrepresent the law and lived experiences of trans people – as the 2010 Equality Act protects trans people in accessing single-sex spaces that match their gender – they have a serious real-world impact on trans people’s lives. This toxic conversation has amplified inaccurate information and makes trans people second guess whether it’s even safe to go out in public.

It’s trans people who will benefit from GRA reform and a simpler process of legal gender recognition. My experience in Ireland, where our Government introduced similar reform back in 2015, show these changes to the law are hugely positive for trans people, and have little to no impact on anyone who isn’t trans.

If you believe in equality, whatever your background, we’re asking you to respond to the Scottish Government’s consultation and come out in support of trans people.

Respond to the consultation today. 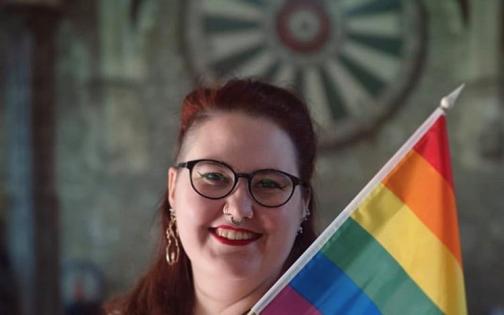 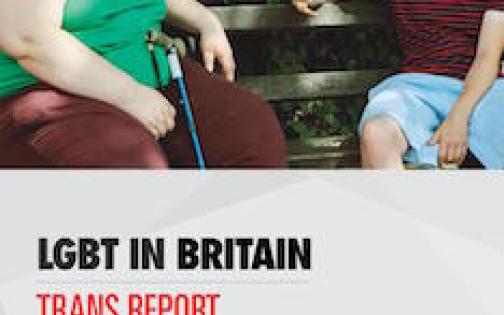