Today, the Welsh Government has launched a public consultation on the upcoming LGBTQ+ Action Plan. The consultation offers organisations and members of the public the chance to have your say on the Plan as it stands, to suggest improvements and provide your experience into the process.

The action plan includes a list of actions the Welsh Government and partners should take to further LGBTQ+ equality and improve the experiences of LGBTQ+ people in Wales.

Over the past year, individuals and representatives from LGBTQ+ organisations such as Pride Cymru, Glitter Cymru and Stonewall Cymru have been listening to the experiences of LGBTQ+ people from across Wales, to further understand the challenges, discrimination and inequalities that still exist and what should be included in the Plan in order to best progress LGBTQ+ equality and our rights. These experiences were fed into an Independent Expert Panel Report which informed the Government’s LGBTQ+ Action Plan.

Davinia-Louise Green, Director of Stonewall Cymru said of the Plan:

'This Pride season alone has shown how we can’t become complacent in the journey to full LGBTQ+ equality. Since devolution, we have seen some key milestones for advancing LGBTQ+ equality; from the launch of the Welsh Gender Service to ensuring that the new curriculum is LGBTQ+ inclusive. However, as our research and the recent news headlines sadly show, we still have a long way to go until everyone can be free to be who they are.

It has been inspiring to work alongside so many knowledgeable and passionate LGBTQ+ leaders in informing this plan. We are proud to say that this Plan has come as a direct result of conversations had with LGBTQ+ people from across Wales. Over the coming months, Stonewall Cymru will now focus on scrutinising the Plan and discussing it with people invested in furthering the rights of LGBTQ+ people across Wales. It is an exciting time for LGBTQ+ policy in Wales.'

The Plan itself is broad and provides recommendations in areas including: education, arts and culture, workplace, hate crime and community cohesion, and health and social care. The Plan represents a real opportunity to progress LGBTQ+ inclusion and rights across all areas of Government.

Stonewall Cymru are glad that the majority of the recommendations developed as part of the Independent Expert Group are included in the report, including: providing recognition to non-binary people throughout Wales; a commitment to review the Gender Identity pathway for children and young people; and providing strategic, comprehensive investment in professional learning and training on designing a fully LGBTQ-inclusive curriculum. It’s great to see the comprehensive 61 actions set out and it’s now important that LGBTQ+ people and allies in Wales have their say on them.

All details on the draft Plan, the Independent Panel report and how you can respond to the consultation are available on the Welsh Government’s website. 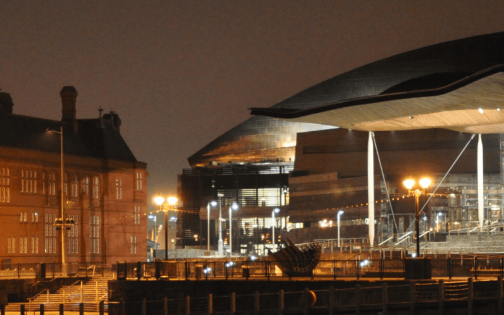 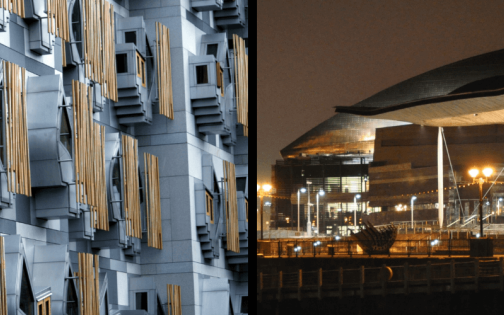