This International Day Against Homophobia, Biphobia, and Transphobia (IDAHOBIT) we reflect on the historical and continued criminalisation of and discrimination against LGBTQ+ people around the world.

Despite hard-won successes, there still remains an overwhelming need to increase awareness and galvanise action amidst rising hate crimes, and a concerted and global legislative pushback against LGBTQ+ rights. Here are just some documentaries that illuminate the varied struggles, experiences, and perseverance of LGBTQ+ people across the globe, past and present. 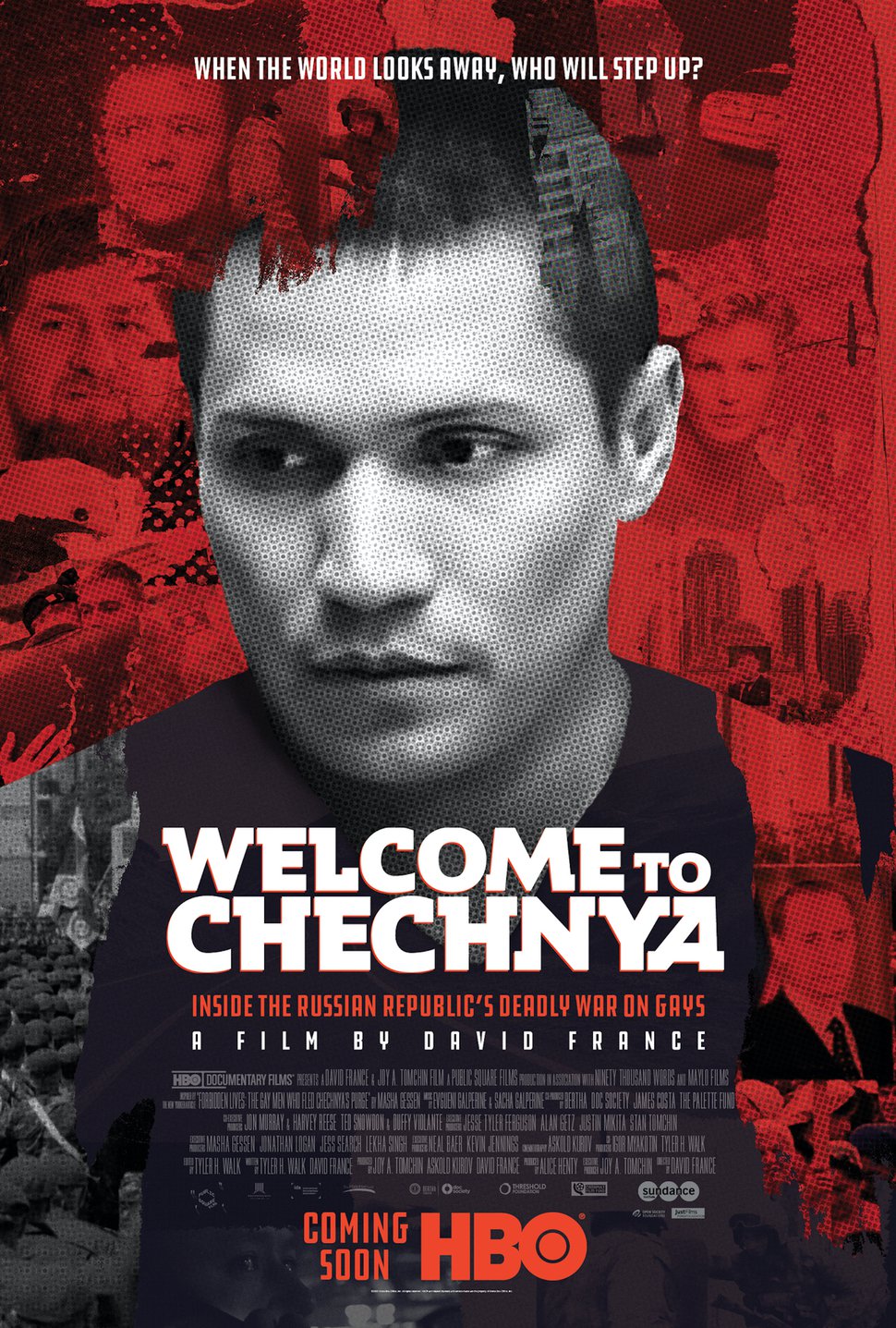 This heartbreaking and vital look into the spiralling wave of homophobic violence and anti-gay purges spreading through Chechnya as of the late 2010s. It follows LGBTQ+ Chechen refugees - mostly anonymised for their own safety - using hidden cameras as they fled out of Russia through a network of safehouses aided by activists and good samaritans. 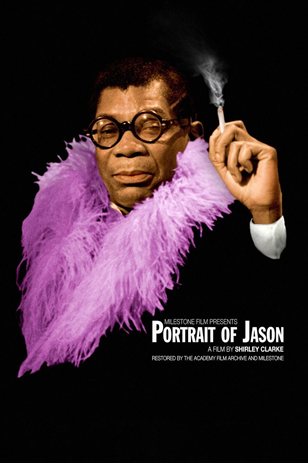 In this candid and spirited documentary interview -  incendiary even by today's standards - aspiring cabaret performer and self proclaimed 'hustler' Jason Holliday waxes and reflects on the art, life and trials of 60s America, from his point of view of a Black, gay man. 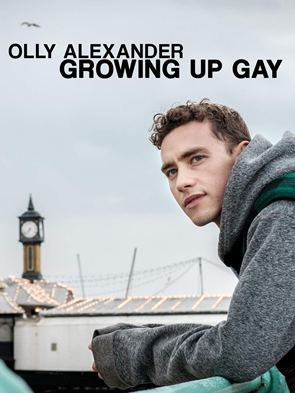 Years and Years leading man, queer pop icon and friend of Stonewall, Olly Allexander, explores the mental health issues faced by members of the LGBTQ+ community, as well as his own relationship to his identity. 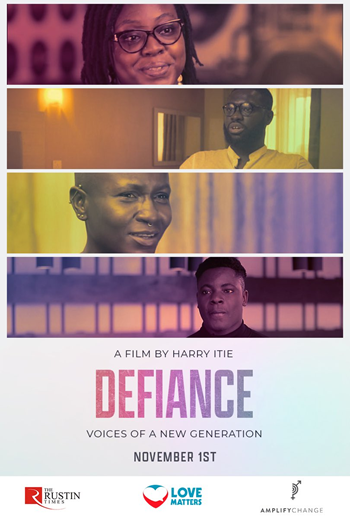 These compelling stories from Nigeria's LGBTQ+ community are set against the backdrop of their struggle against enduring colonial-era homophobia, renewed and bolstered by a contemporary wave of religious and social conservatism that has seen LGBTQ+ people in Nigeria fall victim to an onslaught of legislative and literal violence. In a society where existence and community is criminalised, their bold activism and visibility is undoubtedly an act of defiance. 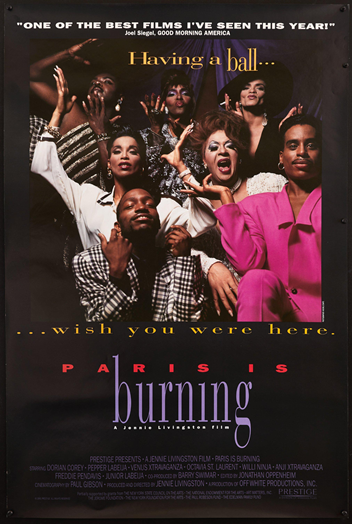 This landmark documentary, exploring the fire, fervour, and cultural innovation of the 80s New York Ballroom scene, a predominantly QTIPOC and working class community, as told through the enduring eyes of some of its most charismatic and glittering figures.

Its cult following and impact on both LGBTQ+culture (RuPaul's Drag race springs to mind) and in wider media would turn subjects such as Octavia St Laurent into queer household names. But it's impact is a heavy contrast to the sad story of exploitation that underpinned its production and direction, with many of those who appeared on camera going on to face increasing deprivation and violence. 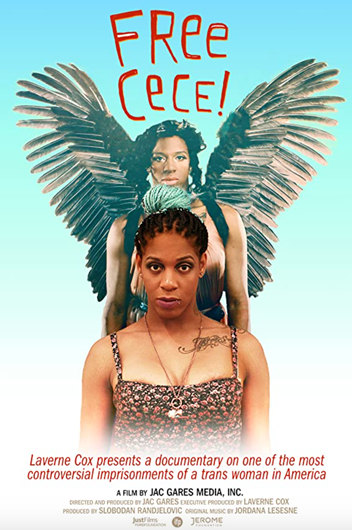 Produced by Black trans icon, actor and activist, Laverne Cox, 'Free Cece' follows the titular CeCe McDonald through her personal and the collective struggle against her unjust criminalisation and incarceration, following an act of self defence against a transphobic attack, and confronts the culture of violence surrounding trans women of color in America. 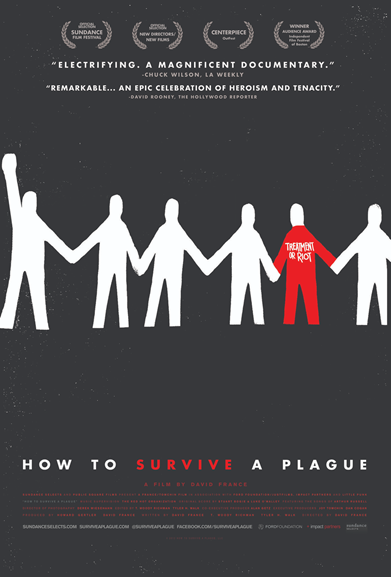 'How to Survive a Plague' is a moving documentary about the harrowing early years of the AIDS epidemic, and the efforts of activist groups ACT UP and TAG to resist an establishment that had abdicated all responsibility and duty of care to the LGBTQ+ community as it was decimated by the HIV/AIDS epidemic. 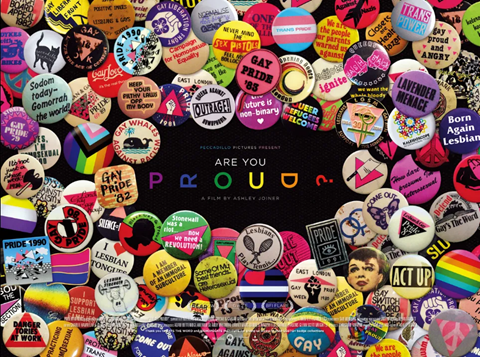 In this moving documentary from Ashley Joiner, rare archive footage and interviews across a spectrum of historical campaigns and current activists in the United Kingdom celebrate and contextualise the LGBTQ+ Pride movement's landmark achievements. 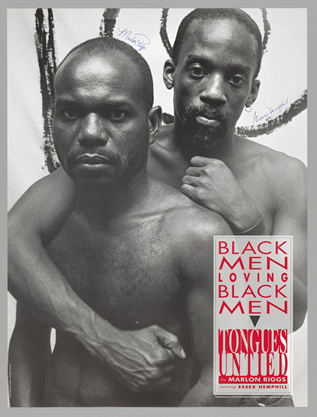 A seminal, influential and stunning work from filmmaker Marlon Riggs that aimed to give a voice and platform the the experiences, culture, intimacies and perspective of Black gay male communities, and in his own words, to "... shatter the nation's brutalizing silence on matters of sexual and racial difference." Featuring renowned 'poet-warrior', Essex Hemphill, 'Tongues Untied' is a must-see, unreplicated by any LGBTQ+ documentary work in the three decades since. 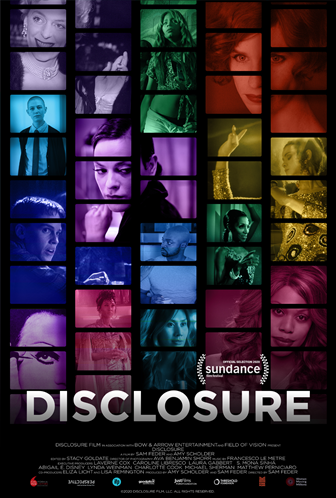 Described by the team behind it as "an unprecedented, eye-opening look at transgender depictions in film and television, revealing how Hollywood simultaneously reflects and manufactures our deepest anxieties about gender," 'Disclosure' provides a nuanced, analytical and accessible breakdown of trans representation in some of Hollywood’s most beloved moments and the off-screen real world repercussions of a failure to represent trans lives and stories authentically, accurately and without prejudice. 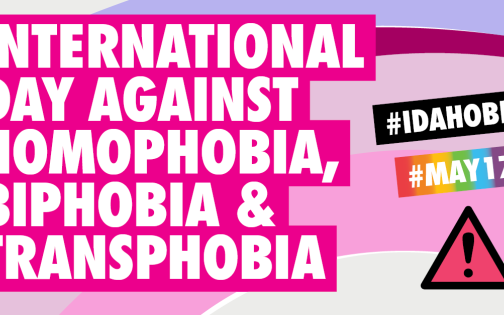 Why do we need an International Day against Homophobia, Biphobia and Transphobia?