During Pride, we are celebrating the ways we are #ProuderTogether. Michael from AVEN talks about the importance of including ace identities in the LGBTQ+ community, and the importance of amplifying diverse ace voices.

AVEN - the Asexual Visibility and Education Network (asexuality.org) - was founded in 2001 by David Jay of San Francisco with two distinct objectives: to get asexuality recognised as a legitimate sexual orientation, and to build a supportive community of asexuals (also known as “aces”) and allies. As an orientation, asexuality signifies those who experience little or no sexual attraction. Some also understand asexuality in terms of lack of sexual desire. Unlike celibacy, asexuality is not a choice, and indeed some asexual people do have sex. Much like other orientations, asexuality is not about behaviour but about how you feel.

As an orientation, asexuality signifies those who experience little or no sexual attraction.

Asexuality is relatively new as a recognised orientation, most awareness only happening in the last couple of decades. When I was at university 20 years ago, the Pride society styled itself as “lesbigay”. Trans inclusion still was apparently not a settled matter, and asexuality wasn’t even on their radar at this point. This experience is typical.

And yet we’ve always been out there. There are countless stories of folks inventing the word “asexual” for themselves (sometimes “non-sexual”), at a time when this term was predominantly found in biology texts as a means of reproduction. A famous study by Bogaert (2004) estimated the prevalence of those who do not experience sexual attraction at 1%, based on a UK survey taken in the 90s, again long before there was a community.

Perhaps part of the reason asexuality was recognised comparatively late, and not included in the LGBTQ+ umbrella till recently, is the lack of organised opposition, unlike other parts of the spectrum. Obviously, while gay sex was criminalised relatively recent history in many countries including the UK, there were never any laws prohibiting not having sex (though the pressure on aces to have sex within marriage, and more generally to have sex based on peer pressure, is very real).

While traditional religion has been opposed to the expression of most LGBTQ+ identities, its stance on asexuality has often been mixed. On the one hand there’s “be fruitful and multiply”, and on the other asexuality is often confused with celibacy, which is sometimes allowed or even sometimes encouraged within religion.

That said, in spite of some of the differences, I feel we have a lot in common with the LGBTQ+ community. The feeling of brokenness, of not living up to expectations, is one many or most aces share with the wider community. Some aces experience homophobia precisely because asexuality isn’t recognised as different to gay (“if you’re not into one, you must be into the other”). Plus there are very important intersections; many aces are romantically attracted to the same gender, and a lot of aces are trans and especially non-binary.

One particularly important objective ... at the moment is to amplify diverse voices.

There is much left to be done in terms of ace recognition and awareness, but one particularly important objective the ace community has at the moment is to amplify diverse voices, especially those aces who have historically had less coverage, for example older aces, disabled aces and ethnic minority aces (in the West).

In the last regard, Yasmin Benoit, a Black ace model and activist from the UK, has been doing amazing work recently, using her platform both to centre marginalised voices, and to bring awareness to the ace community as a whole. There are many other activists doing sterling work, of which there are too many to name.

Finally, I’d like to comment on the global aspect of the ace community. Traditionally much of the awareness and recognition of asexuality has been from Western, English speaking countries, and this is finally now changing, in large part thanks to local ace organisations popping up throughout the world, all of whom are doing amazing work bringing awareness of asexuality in their countries.

A recent effort called International Asexuality Day - held for the first time on 6 April 2021, and the same date in subsequent years - brought together activist organisations from over 100 different countries, with the objective of bringing awareness to asexuality around the world, with the emphasis on non-Western and/or non-English speaking countries. You can find information about the different ace groups represented around the world, as well as watch panel discussions covering ace experiences in different countries, on the website.

Asexuality is finally getting the recognition it is due, both in the UK and internationally, though there is still much work to be done. We hope the LGBTQ+ community will join us on this journey, and in return that aces can be good allies to the rest of the spectrum. Happy Pride all! 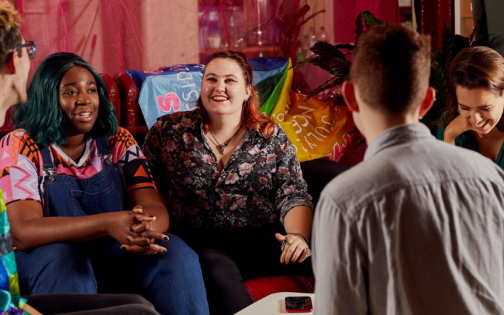 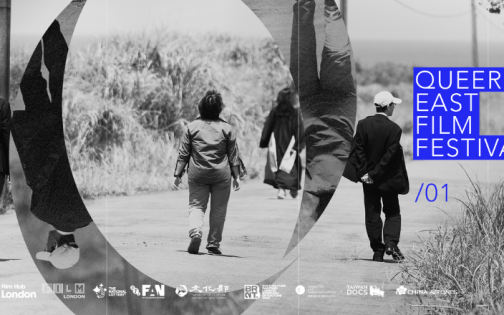 Stonewall Strategy: Free to Be