A key part of our work is producing guides, briefings and campaign materials for the public, as well as for policy-makers. Some of our resources include:

An eLearning course and resources on increasing LGBTQ+ employment rights and workplace inclusion across the Commonwealth. 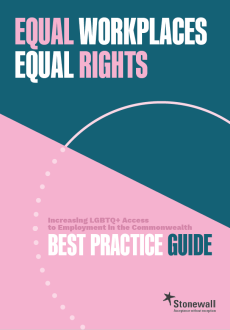 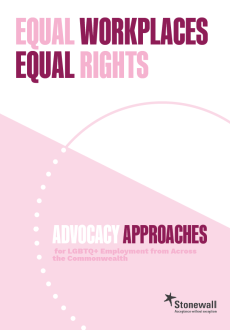 Celebrating the winners of the India Workplace Equality Index. 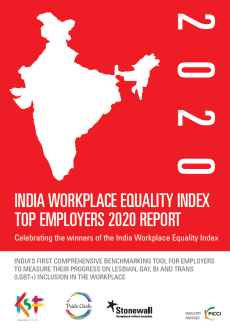 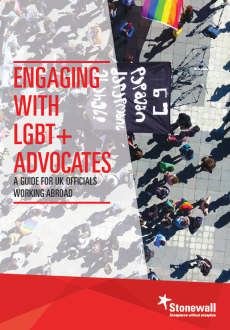 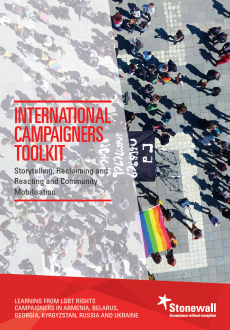 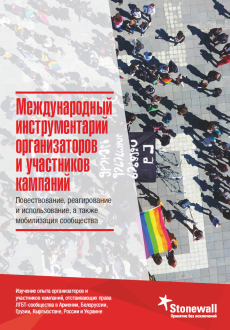 The Access to Justice Toolkit features examples of positive change in addressing LGBT violence from LGBT rights campaigners in the Western Balkans and Turkey. 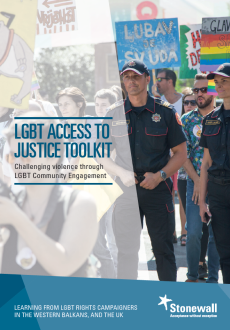 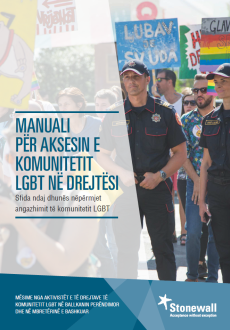 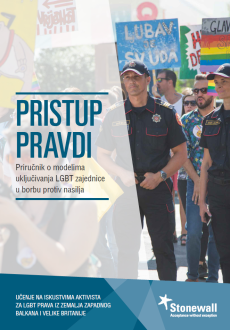 This policy brief is designed for charities, governments and other organisations involved in aid-spending and international development. The guide will help them to understand the issues and include LGBT people in their programmes. It suggests practical actions and provides best-practice examples from around the world.

The UN Sustainable Development Goals (SDGs) were agreed by 193 governments and will set the agenda for international cooperation for the next 15 years. 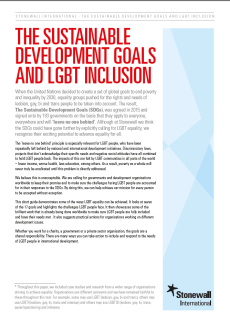 This is a guide to help LGBT people and their allies to access support from the UK Government overseas and available below in English, French and Spanish.

The UK Government is a major international actor, represented in over 150 countries. Through its local missions (British Embassies and High Commissions) the UK Government has a responsibility to support LGBT human rights organisations wherever possible and to work for LGBT equality more broadly. 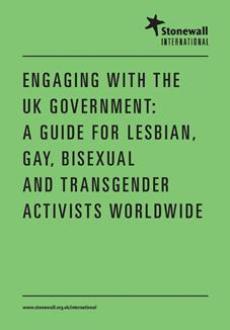 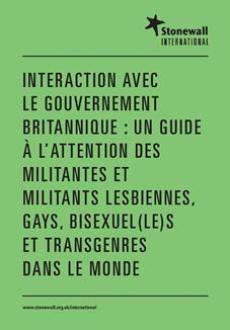 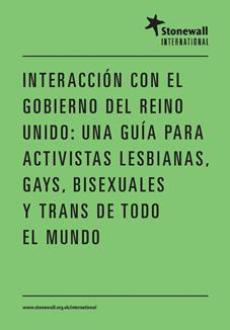 The 20 stories in this booklet tell of LGBT people who have reconciled their sexuality and/or gender identity with their faith, and of non-LGBT Christians who believe that accepting and affirming LGBT poeple is the Christ-like response.

We are also working to make our campaign materials available in different languages. Don't see your language below? Send us an email at international@stonewall.org.uk.  and we'll get it made!

Didn't find what you need? Drop us a line at international@stonewall.org.uk.