This week is Aro Week (20-26 February 2022), and we’re taking the opportunity to debunk some myths around aromanticism and raise awareness about what it means to be aro.

What does aro mean?

Here are five things you should know about aro people:

1. Not all aro people are asexual

And vice versa! Romantic orientation is separate from sexual orientation, so people who identify as aro aren’t necessary also ace. While there can be overlap between the two identities, and many people do identify as aro and ace, we shouldn’t assume that the two always go hand in hand. You can find out more about asexuality here.

Aro people who experience sexual attraction and/or occasional romantic attraction might also use terms such as gay, bi, lesbian, straight and queer in conjunction with aro to describe the direction of their attraction.

2. Aro people can have relationships

Romantic relationships aren’t the only type of relationship, and aro people can have meaningful, loving relationships with their friends, families, and platonic partners if they wish to.

Many aro people choose to enter into queerplatonic relationships – these are generally described as relationships with a deeper commitment than simple friendship, and can often be aligned with long-term partnerships, without being necessarily romantic or sexual in nature.

In the same way aro people can form close loving relationships with other people, they are also capable of human emotion and feeling, and can be just as affectionate as people who experience romantic attraction. Love is only one kind of emotion, and aro people are equally emotionally mature as everyone else.

4. Being aro isn’t just a phase

Although for some people, romantic attraction can change over time and be in constant flux, you shouldn’t assume that people who identify as aro might one day change their minds. Aro people don’t need to be ‘fixed’, and they aren’t just ‘waiting for the right person’ – they are who they say they are.

5. Aro people are part of the LGBTQ+ community

The LGBTQ+ community is a safe space for many who are not accepted by society for who they are.

When people are free to be themselves, we all benefit. For anyone living outside the historical and modern-day expectations of gender, sexuality or attraction, finding others who have a shared experience can help people feel seen, accepted, and part of a community.

While aro people may face different societal barriers and forms of discrimination than those with other identities, they are a valid part of our community. We are always stronger when we stand together and work towards a world where we are all free to be ourselves. 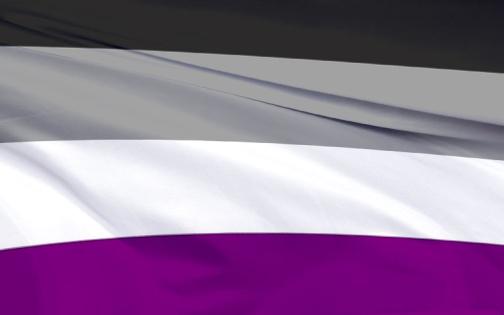 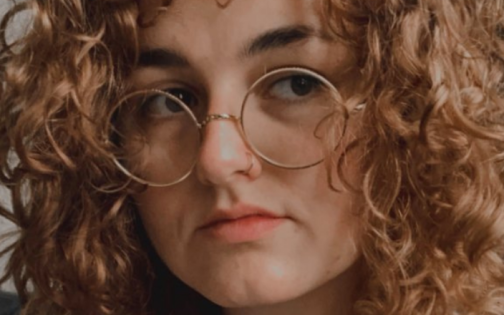 Asexuality is the Queerest Thing 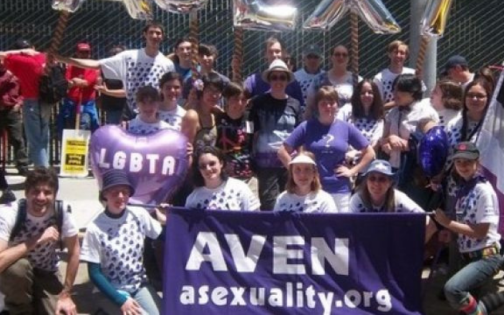