For International Lesbian Day, we’ve asked our lesbian staff what it means to them to be a lesbian in 2019, and what message they'd like to share with other lesbians.

Today, we want to celebrate the diversity and lived experience of lesbians worldwide and help make everyone proud of who they are. 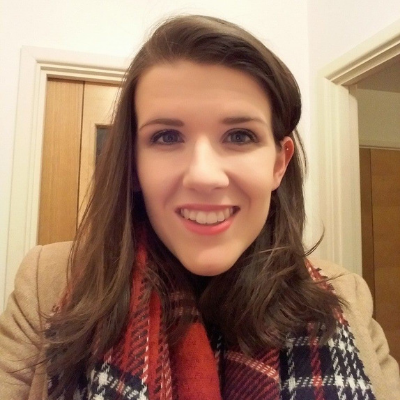 Since 2018 many things have changed for me: I’ve adopted a dog, bought my first home and got engaged to my girlfriend of five years. All of these things I never imaged would happen to me.

Growing up I never saw people like me, I knew no LGBT people until my early twenties and what I learnt from TV was that all lesbians looked one way and we largely all got killed off in the end.

That’s why lesbian visibility days are so important: it shows the diversity of our community, from the incredible and groundbreaking to the beautiful every day. 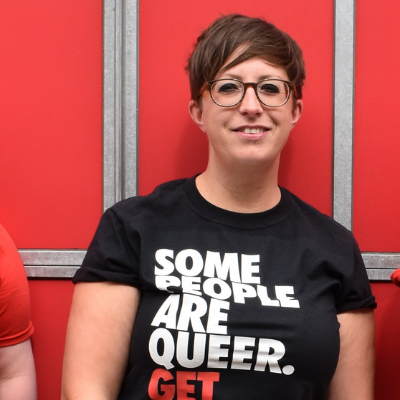 In the early 90s, I went to an all-girls secondary school not far outside of London. At that time, one of the worst accusations you could receive from your so-called classmates was of being a ‘lezzzzzbian’. The word itself was always elongated, always said in a certain tone and always accompanied by a look of, at best, distain, at worst, disgust. It seemed like so many of the girls were determined to attach the ‘lesbian label’ to someone else as fast as possible, so that they wouldn’t be ‘lumbered’ with it themselves.

You never know who you could help, just by being yourself.

I often think about the huge difference it would have made for me to have had even one visible lesbian role model at that time – ideally in real life, but even just on TV! That’s why I strive to be proud and visible as much as I can – you never know who might need it and you never know who you could help, just by being yourself. 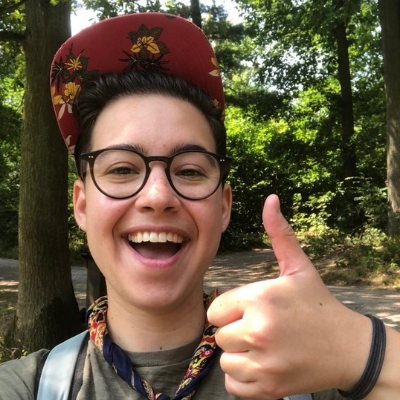 Eight years ago, I was sitting next to my mom on a plane avoiding eye contact at all costs before sputtering out 'just so you know Ma, I’m pretty gay'. This was at a time I had been dating my first girlfriend for six months, wore way too much tie-dye, and was obsessed with The L Word, so it probably didn’t come as a big surprise.

My gender, my sexuality, they’re just that: mine.

Claiming a lesbian identity was exciting and terrifying as I learned what it meant to be a part of an incredibly diverse and supportive community, but also what it meant to be shouted at for being 'those lesbians' in bars and on the street. I came out to my mom again this year when I told her I was non-binary and tried to explain I was still me and I was still a lesbian. Some people don’t understand how I can be both, but it’s not for those people to understand. My gender, my sexuality, they’re just that: mine. 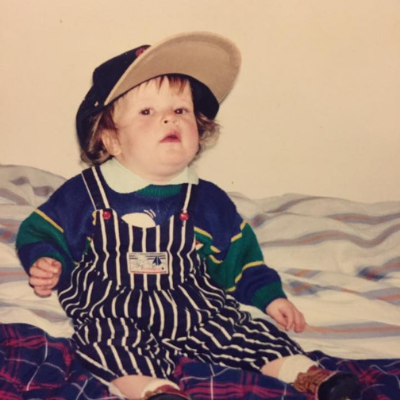 For me, Lesbian Visibility Day is about the joy of seeing younger girls expressing themselves in a way that I never could at their age (despite my history of wearing Extremely Gay Outfits from birth!).

In the last year I've been high-fived by teenage girls at Pride, sat next to kids waving LGBT flags at a Taylor Swift concert, and watched baby lesbians cry watching 'Ring of Keys' at Fun Home in the theatre.

I was lucky enough to have lesbian role models growing up but not everyone does.

I was lucky enough to have lesbian role models growing up but not everyone does, so I try to be as visible as possible. I want to be someone who young girls can look at and think, 'I’m safe around her and she celebrates who I am', whether that’s because I’m holding my girlfriend’s hand in public or just standing on my own, wearing my lace-up boots and a ring of keys. 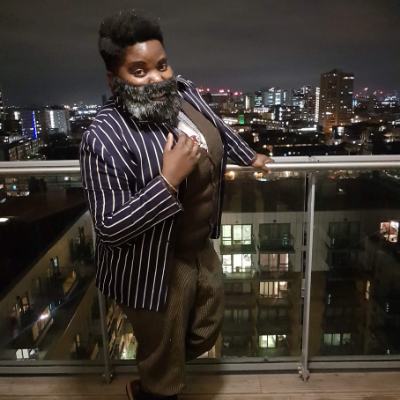 To me, being a lesbian in 2019 is about coming up from the basement, actually smiling at one another in lesbian spaces, having hipsters steal our haircuts and plaid shirts, yummy mummies steal our diets, and getting to hate on the L Word (yet watch it religiously) a second time around!

It is about sisterhood.

It means choice and freedom - of identity, expression, to love, marry, have families, be political, be sexual, be powerful, to empower, to exist. It is about sisterhood.

It can still be hard: the world over lesbians remain some of the most vulnerable people in societies that deny, erase, punish, forcibly attempt to convert, fetishise and condemn. And there are lesbians who wish to weaponise our sexuality against others in the community. Being a lesbian in 2019 to me means I can be proud and secure in my gender and sexuality and that doesn’t have to invalidate anyone else’s. 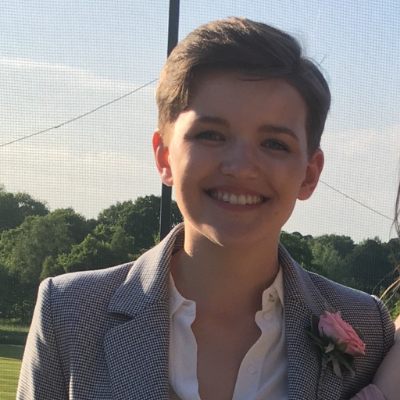 It took me years to accept ‘lesbian’ as a label. Even now it can make me feel uncomfortable, but I try to embrace it as an act of defiance.

When I was younger, ‘lesbian’ was always spat at me as a slur in a spiteful and disgusted tone. Otherwise it was seen as a dirty word, highly sexualised, and muttered under your breath.

It is possible to thrive in life as a lesbian.

It’s so important that young people are exposed to positive representations of lesbians in the media so that they don’t feel the same stigma. When I realised that I was only attracted to women, I thought the sky would fall in. I couldn’t see myself having a wife or a family, being successful, or finding happiness. I now realise that those premonitions were completely unfounded, and that it is possible to thrive in life as a lesbian. 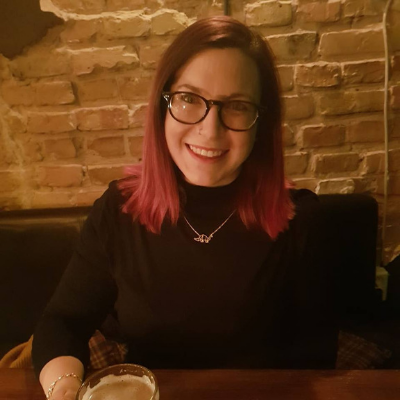 At the same time I struggled with my sexuality as a teenager, I was also finding my home in the camaraderie and friendship of team sport. I had a safe environment where I could express myself physically and support my friends in a common goal.

Some were queer women themselves; many were allies.

The first people I came out to were teammates. Some were queer women themselves; many were allies. They supported me the same way we supported each other on the pitch: with loyalty and a lot of laughter.

I’ve been lucky to enjoy success with sport at the international level - which brings its own challenges - but sport has always continued to provide confidence and accomplishment that otherwise would have been lacking. I'm very aware of the privilege I’ve had to have such a positive experience with sport. But I sit here now - living the lesbian dream with my wife of five years and our cat - I can point directly to the power of sport as a huge part of my journey.