I describe myself as ‘soft butch’, basically because I pick and choose certain traits which society tells us are ‘masculine’ but which I either feel are inherent within me, or I just find pleasing – whether that’s short hair and undercuts, wearing aftershave and ties, or taking pride in being assertive, strong, protective and chivalrous to those around me.

I’m sometimes aware of the idea that I’m just a grown-up tomboy and some people probably see it as no more, no less. Someone who got carried away with wanting to be Dennis the Menace and just didn’t stop. And yes, there is that underlying element of my childhood and me being the textbook definition (who doesn’t love a textbook definition?) of a tomboy but it isn’t as straightforward as that.

I wore shirts and jeans and rode my bike constantly, thought I was Ryu from Street Fighter, spent hours messing about in the garage with my dad and hammers, nails and bits of wood, was the coach of an imaginary basketball team and loathed (loathed, loathed!) wearing party dresses, but as I’ve grown older, my relationship with things deemed to be the property or characteristics of boys, men and masculinity has grown deeper and more complex.

For me, butch is another way of queering the norm, of challenging the notion of what it means to be a woman or what the right way to be a woman is, and deviating from heteronormative ideals.

For me, butch is another way of queering the norm, of challenging the notion of what it means to be a woman or what the right way to be a woman is, and deviating from heteronormative ideals.

I love the more playful elements of being butch – outward appearance and aesthetics, presentation and performance.

I can still remember taking the time-honoured ‘rite of passage’ (for some) of cutting my hair short. It may be a simple, cliched, stereotype, but it drew an important line in my life and it made me really see myself in a way which is hard to explain or describe. And I have to be forever grateful to my friend who bravely picked up the scissors the night before New Year’s Eve and snipped and snipped until I had the extremely short, edgy, asymmetrical lesbian-cut which I’d been dreaming of and which was all the rage at the time!

I remember the amazing feeling of wearing a suit to a wedding for the first time, rather than squeezing myself into a dress and the lowest heels I could find, and how I could feel my presence, the space I occupied, the dynamic I had with myself and those around me, flip and change into something which felt so natural and empowering and right for me.

More than the haircut and the clothes, I love the power which being butch and presenting as butch gives me to exist in a way that doesn’t fit into a traditional box.

But more than the haircut and the clothes, I love the power which being butch and presenting as butch gives me to exist in a way that doesn’t fit into a traditional box and to celebrate the traits I have which society might tell me I should not, or cannot have as a woman.

And that’s why, this Butch Appreciation Day, I’d ask everyone to take a moment to think about the butches they know, love or admire from afar and tell them! 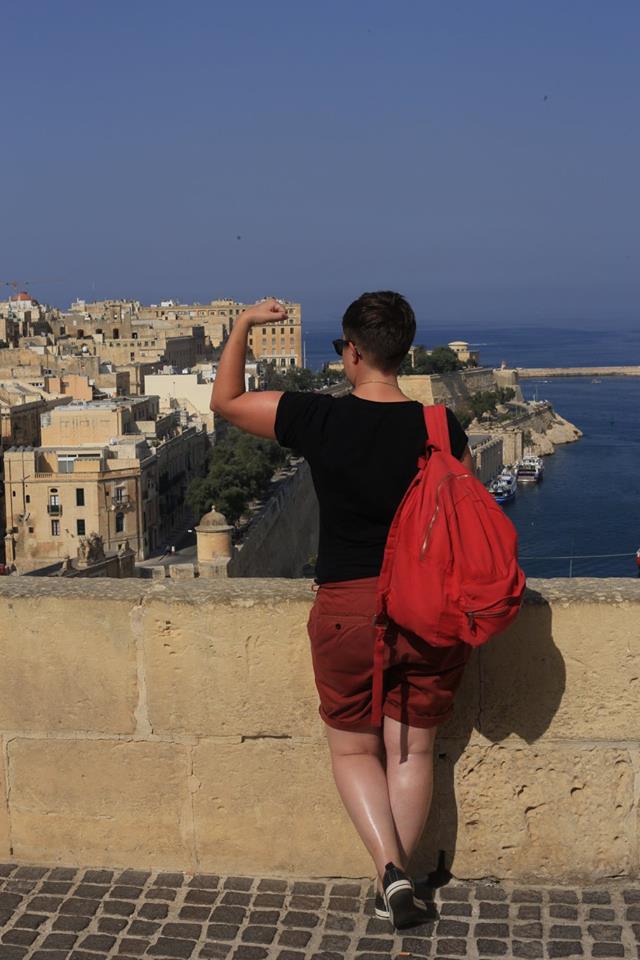 Watched Nanette yet? Do it!

Comedian Hannah Gadsby: “If you hate men so much why do you try so f*cking hard to look like one?” Hannah Gadsby grunts in her impression of a straight bloke mocking her. She pauses, grins, and in her own Tasmanian drawl, says: “Cause you need a good role model right now, fellas.”

Heard of the Butch, Please Club Night? Check it out!

Organiser Tabs Benjamin in Pink News: “When lots of people say to me: ‘Why do you want to look like a man?’ I really want to ask them the question: why is it so hard for you to see me as a woman?”

How about Female Masculinity Appreciation Society?

Arm-wrestling, drag kings, cabaret and a whole lot of dapper people in the crowd!

Looking for a butch appreciation moment which will bring a tear to your eye?

Read Fun Home by Alison Bechdel (or go and see the show at the Young Vic if you can) and look out for the scene in the diner and the ring of keys! 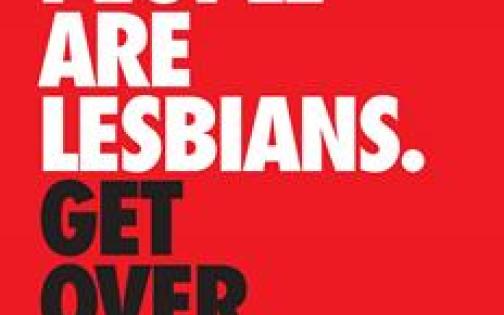 Some People Are Lesbians. Get Over It!