After an article this weekend in the Sunday Times, sadly we’ve seen headlines declaring that the Government says that trans people can be banned from changing rooms and toilets.

This is all based on an inaccurate interpretation of a Government response to a petition, which called for women’s groups to be consulted as part of the upcoming consultation on the Gender Recognition Act. In it, the Government states that ‘providers may exclude trans people from facilities of the sex they identify with, provided it is a proportionate means of meeting a legitimate aim’.

This does not mean that the Government is saying that trans people should not have the right to use single-sex spaces, as the headlines this morning would have us believe.

This does not mean that the Government is saying that trans people should not have the right to use single-sex spaces, as the headlines this morning would have us believe.

The exemptions in the law (which the Government is referred to) only apply where services can demonstrate that excluding a trans person is absolutely necessary, for example, if inclusion would put that trans person at risk. However, these exemptions are rarely used and in almost all situations trans people are treated equally as is required by our equality laws.

And in Britain today, despite these laws, many trans people still experience a horrific amount of discrimination and abuse.

Media focus on exclusion only makes it easier for this type of discrimination to continue unchallenged. The UK recently dropped to fourth place in the European rankings on LGBT equality. The toxic media debate about trans people and their equality was cited as a deciding factor, along with Britain’s lack of progress on trans equality.

Media focus on exclusion only makes it easier for this type of discrimination to continue unchallenged.

This kind of reporting also doesn’t reflect reality; trans people can and have been using toilets that match their gender for years without issue. This is another media-generated ‘debate’, and it’s actually having a negative effect on many people who aren’t trans too; people whose appearance doesn’t fit the stereotypes of male or female are increasingly being challenged for simply going into a public loo.

Wilfully misinterpreting our equality law does nothing but make trans and gender non-conforming people more unsafe.

Instead, we should be taking positive steps to advance trans equality – not row back on well-established rights. We’re expecting a big opportunity to make a real difference to trans people’s lives, through a reformed Gender Recognition Act.

Wilfully misinterpreting our equality law does nothing but make trans and gender non-conforming people more unsafe.

A reform of this outdated legislation means that trans people looking to have their gender identity legally recognised in a straightforward way, which isn’t costly, invasive and doesn’t treat being trans as a mental illness. At the moment, the process is so traumatic and demeaning that many trans people simply can’t face it. There’s no need for it to be this way. Lots of other countries, including Ireland, already have simpler systems in place. And the only consequences have been positive for trans people – it really hasn’t affected anyone else.

So, we’re calling on people to Come Out For Trans Equality and respond to the consultation when it’s out. 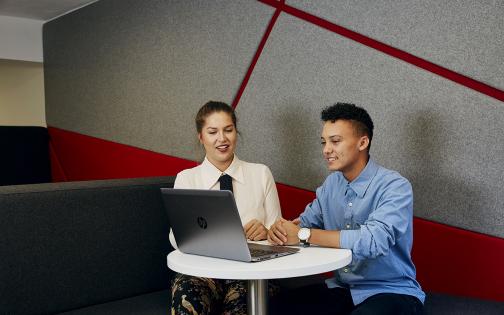 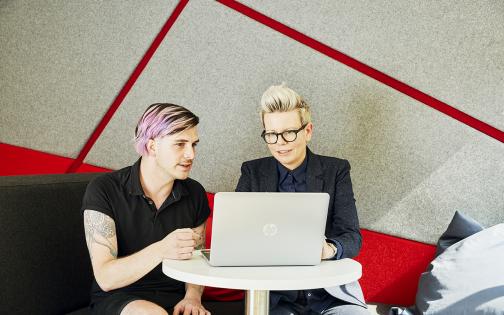