In recent weeks, the Government announced plans to launch a public consultation into reform of the 2004 Gender Recognition Act (GRA) before summer recess.

Currently, trans people are forced to endure a highly medicalised, bureaucratic and demeaning process to acquire gender recognition. We want a reformed Act that recognises all trans and non-binary people and puts in place a simple system based on self-determination.

If this change to the law happens, it can make life easier for trans people in the UK. If you are not trans, it will barely affect you. However, it will mean we are all living in a fairer society, one where people are free to lead the lives they want to live.

It’s important to ensure that voices in support of reform are heard, especially by the people responsible for changing the law. Which is why we’re urging people to let their MPs know that reform to the GRA matters to you and the people they represent.

Make it personal. Say why you care. First-hand experience will make your letter stand out.

Whether you’ve written to your MP before or if this is your first time, here are our 10 top tips:

1. Find out more about the Gender Recognition Act

2.  Find out who your MP is by filling in your postcode on the Write To Them website.

3. Tell your MP why you are writing. MPs get emails and letters about all kinds of issues. Make sure that they see Gender Recognition Act reform and trans equality as something which matters to people in their constituency.

4. Make it personal. Say why you care. First-hand experience will make your letter stand out. If you do have personal experience of the current Gender Recognition Act, either yourself or from family or friends, talk about that (if you are comfortable to do so) in your email or letter. Many MPs will not have heard from trans constituents on this issue before.

5. Anyone can write – you don’t have to be LGBT. In fact, MPs need to see that there is support for reform from across the whole community.

6. Encourage your MP to listen to trans people in their constituency to ensure that reforms benefit them.

7. You don’t have to be an expert. You can always refer your MP to further sources of information, such as our Truth About Trans.

8. Be brief, polite and ask for a reply.

9. Don’t forget to include your address, so that your MP knows that you live in their constituency.

10. Don’t go it alone. Get together with friends, as part of a staff network or community group, and get writing.

Get together with friends, as part of a staff network or community group, and get writing.

Here are some of the reasons we’re writing:

“I was at secondary school during the late 80s and early 90s and experienced the negative impact media attacks, alongside the stigmatising of people with HIV, had on LGB people, including me. It seems like some are intent on repeating those mistakes, inflicting huge damage on trans people. We need political leaders, like yourself, and other influencers to steer this debate onto the facts about why the GRA needs to be reformed.”

“As a lesbian who is not trans, I can’t speak for trans people, but I feel it’s important for all of us to support efforts for greater equality.”

“It’s very important for me to be able to obtain a Gender Recognition Certificate, but it is an extremely bureaucratic process. Once I submit the evidence and the £140 admin fee to the panel of individuals that I will never get to meet, there is a chance that my application would be rejected with no right of appeal. I am writing to you today to ask you to support proposals to reform the Gender Recognition Act which would simplify the process of obtaining legal gender recognition for me and for many other trans people.”

“As someone who isn’t trans, I know that I’m not in the best place to speak for trans people. That’s why I’d like to ask you to get in touch with a local trans-led group, to meet with them and discuss these issues in more detail. By supporting reform of the Gender Recognition Act and reaching out to trans groups and listening to their voices, you would be making a real difference.”

Think of all the times you’ve meant to speak out, and never got around to it. Make it different this time and Come Out For Trans Equality. 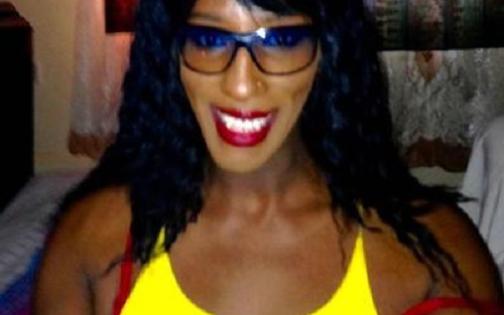 Media coverage of Naomi Hersi's death is a disgrace 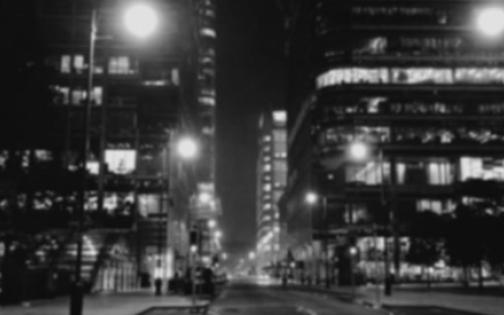 Contacting your MP about GRA reform