At Stonewall, we know that lesbian, gay, bi and trans equality and faith are not mutually exclusive.

Stonewall has, for many years, worked alongside faith schools, leaders and groups across Britain that support LGBT equality.

Being of faith need not impact on anyone’s ability to serve as an MP or party leader.

What unites us all is the firm belief that everyone is equal and should be treated with fairness and respect.

And of course LGBT people, like everyone else, exist across all faiths.

The role of a politician is to serve the people they represent - and they should be judged on their ability to do just that.

Being of faith need not impact on anyone’s ability to serve as an MP or party leader, nor to promote LGBT equality.

Fairness, equality and respect are after all principles which resonate with people of all faiths and none.

At Stonewall we will continue to work with political parties and faith groups to promote equality, and create a world where all LGBT people are accepted without exception. 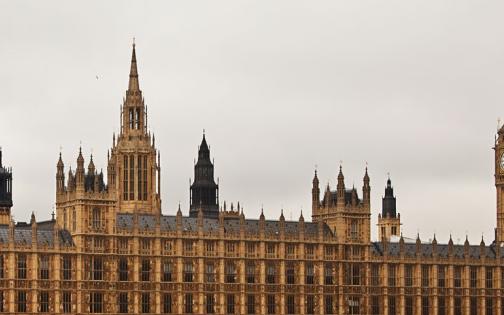 A deal for acceptance. No exceptions.