Stonewall is extremely concerned by recent reports that men believed to be gay or bi are being abducted, tortured or killed in the Russian republic of Chechnya.

Due to the nature of the overall human rights situation in the region, and the bleak conditions for LGBT people even prior to this crisis, it’s difficult to monitor what is happening.

This is a grave situation

According to sources on the ground, over 100 people have been arbitrarily detained in unofficial prisons, where victims are being tortured and forced to disclose personal contacts of other gay or bi men in Chechnya.

The Russian LGBT Network can confirm at least three murders so far – out of a reported 20 murders.

This is a grave situation, and we join other LGBT and human rights organisations in calling for:

We’ve contacted the UK’s Foreign and Commonwealth Office to ask them to make representations to Russian authorities to end the reported human rights abuses immediately.

We will continue to stay in touch with contacts on the ground in Russia, colleagues in the international LGBT movement (including ILGA-Europe) and other human rights organisations to monitor the situation, and offer any support we can.

You can also help apply pressure on the Russian authorities to act by taking part in an Amnesty International campaign on the issue, which Stonewall is supporting.

You can find out more information here.

LGBT Uganda, we are by your side 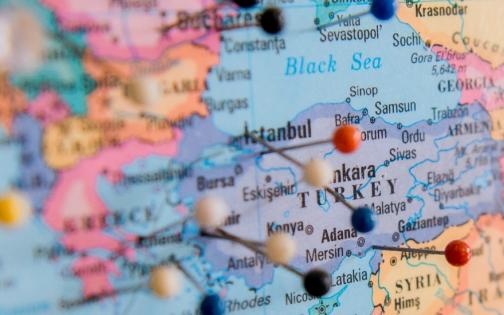