This week, the Government made a clear and powerful apology to all those gay and bi men convicted or cautioned by police for simple acts that would be entirely legal today – kissing, holding hands, going to gay bars or even just chatting to other men.

Often victims of deliberate police stings, gay and bi men were targeted and persecuted for simply being who they are, with consequences that affected the rest of their lives.

Minister of State for the Home Office Brandon Lewis stated:

'I want to take the opportunity to apologise unreservedly, on behalf of the Government, to all those men who will receive a pardon.

The legislation under which they were convicted and cautioned was discriminatory and homophobic.

'I want to make sure that all who were criminalised in this way and had to suffer society’s opprobrium, and the many more who lived in fear of being so criminalised because they were being treated in a very different way from heterosexual couples, actually understand that we offer this full apology.

'Their treatment was entirely unfair. What happened to these men is a matter of the greatest regret, and it should be so to all of us. I am sure it is to Members across the House. For this, we are today deeply sorry.'

Justice Minister Sam Gyimah said ‘I am deeply sorry that so many men died without being pardoned in this way.

I am sorry too that our country was blind to a simple fact – that love is love.

MPs have now agreed on important amendments to the Policing and Crime Bill, proposed by Lord Cashman, which will bestow powers on the Home Secretary to add new offences to the existing disregard scheme through which men who are still alive can apply to have these unfair convictions deleted from the criminal record.

This is a change Stonewall has been calling for and is hugely significant because some of the offences used to persecute gay and bi men still aren’t covered, meaning some gay men who applied since the scheme was set up in 2012 had their claims unfairly rejected.

For example, many people were prosecuted under Section 32 of the Sexual Offences Act 1956 – solicitation by men – simply because they tried to chat-up another man in a public place; this was still happening up until the law was repealed in 2003. The Government have made a clear commitment for Section 32, and others like it, to be eligible for disregard under these new laws.

Both the Government’s apology and the changes to the disregard scheme are momentous steps forward.

Our job now is to work with the Government to make sure that these new regulations are implemented as swiftly as possible after the Bill is passed into law, and most importantly that all those offences used to unjustly prosecute gay and bi men are included.

If you were one of the thousands of men prosecuted, tell us your story, so that together we can make sure these historic injustices are put to bed once and for all.

Were you one of the thousands of men unjustly prosecuted?

If so, Stonewall would like to hear from you - find out how we can help you tell your story 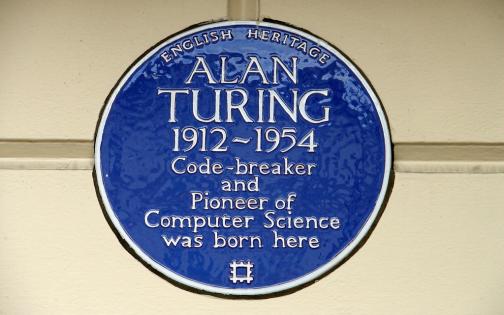 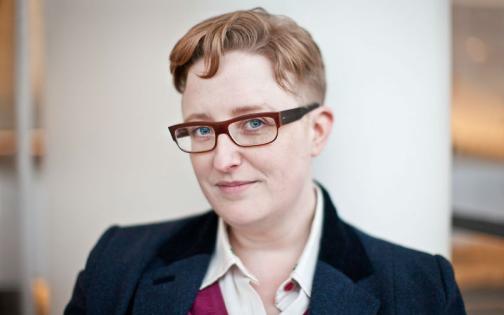 Convictions and cautions for gross indecency