At the ceremony, Lisa Power, Jennie Wilson, Simon Fanshawe, Olivette Cole-Wilson, Michael Cashman, Duncan Campbell and Matthew Paris, collected the award from Tony Blair on their behalf. Presenting the award, Mr Blair said ‘their greatest achievement was changing the cultural landscape’ and ‘they reached out and brought people on side. They liberated the nation’s mind and won its heart.’ Here Simon Blake, Vice Chair of Stonewall celebrates their award.

Next year Stonewall is 30 years old: established in the face of Section 28, a hateful piece of legislation that effectively banned any discussions of same-sex relationships in schools.

They said enough is enough in the face of an AIDS epidemic.'

Our founders were courageous and visionary. They said enough is enough in the face of an AIDS epidemic which both created heightened visibility of gay and bi men, and reinforced widespread fear, prejudice and condemnation. They also stood up to a society that demonised gay, lesbian and bi people as sexual predators and described same-sex relationships as pretend.

Together they set to work on challenging the narrative, changing the legislation and demanding the rights of lesbian, gay and bi people. Fast forward 30 years and we live in a very different society.

All of us involved in Stonewall - staff, volunteers, trustees and supporters - are thrilled they have been honoured in this way by PinkNews. The change they created by coming together with a bold vision for equality 30 years ago is a lifetime achievement – and one which should be recognised and celebrated.

Everyday, the Stonewall staff and volunteer team are inspired by the courage of the founders.'

Everyday, the Stonewall staff and volunteer team are inspired by the courage of the founders, and those that came after them. Our founders sparked the LGBT movement in the UK and blazed a trail for a generation of activists who continue to fight for equality in the UK and internationally. It’s now impossible to imagine a world where Stonewall didn’t exist. The charity has influenced and impacted LGBT people and a generation of allies in corporations, governments, civil society who stand in solidarity.

As we plan our 30th birthday year we all know there is so much work still to do before our vision of everyone being accepted without exception is realised. The toxic debate and relentless media demonisation of trans people happening right now, the racism directed at LGBT people of colour, and the lack of progress on equality for LBGT people in Northern Ireland, demonstrates this all too well.

Our job at Stonewall now is to be courageous and bold.'

We stand on the shoulders of giants. And in the tradition of our founders our job at Stonewall now is to be courageous and bold, to be outspoken and give voice to LGBT people, particularly those who are least heard and most marginalised. We will unapologetically shine a light on the prejudice and inequalities that LGBT people experience. We will demand change, equality and justice for all LGBT people and we will not rest until we achieve it.

To our founders: we owe you an enormous debt of gratitude. Thank you for your vision, your courage and your determination. Thank you for all you achieved and for paving the way for us to continue our work for LGBT equality. This award is so very well deserved. Our work continues in your legacy.

Simon Blake is the Vice-Chair of Stonewall's Board of Trustees and the CEO of MHFA England. 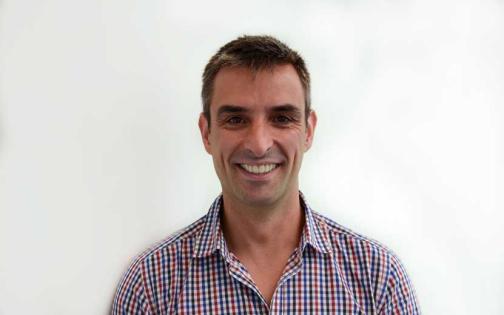 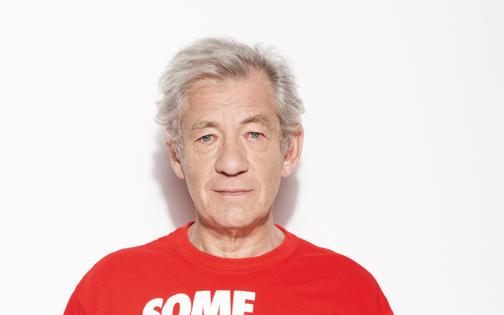