Reclaiming Black Horror – The stories are ours to tell

George Floyd’s death triggered a ripple effect which was felt around the world. The brutal, senseless murder of a Black man by the very people who are paid to protect us has only been made worse by the fact we have had to view harrowing videos and images of his killing countless times on the news and social media. The rage, hurt and sadness that has been felt by Black people has been hard to bear. So, where do we put all of that pain? How can we channel it when it feels as if the white mainstream is still controlling the narrative, with films, documentaries and news of our suffering plastered all over social media, ready to trigger our trauma often without warning?

THE FLOYD EFFECT is a digital horror experience told through a series of three short films featuring stories told by Black-British writers who seek to highlight the horror stories that never make the headlines.

These films pose important questions investigating intersectionality, culture and historical racial trauma. Conceived by Kamari Romeo, THE FLOYD EFFECT is a response to allyship and how Black people are affected by this violence. Kamari said of the project: “I felt as if the reaction to the murders of Breonna Taylor and Tony McDade didn’t carry the same passion, interest and empathy as the killing of George Floyd. The resounding chant throughout the last few months has been that BLACK LIVES MATTER. But do all Black lives matter? Do Black women, Black disabled and Black trans lives matter? The thought that humanity is only reserved for specific people is terrifying but also hugely provocative.”

Kamari asked all writers at the beginning of the project what it is that they fear most and the conversations were the stimulus for all the pieces that were created. Horror was chosen as the genre for these films because horror allows us to connect with our truest and most innate feelings. 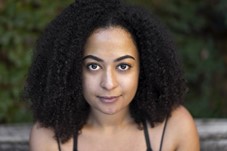 In Leah Kirby’s DUALITY, we find a trans origin story that explores what happens when a Black, trans, nonbinary person is pushed to their limit after years of being forced to be “palatable” by a society that questions their very existence on a daily basis. The narrative suggests that being trans isn’t about finding who you are, it’s about remembering; peeling back the layers of a cis, heteronormative society and discovering a truer version of yourself.

While working on the project, Leah discussed ideas around the tired tropes we are continually exposed to regarding trans people on screen, with so many of them ending up wrapped up in sex work or dying gratuitously bloody deaths: “This film came out of my desire to flip the trans narrative and reclaim power that often isn’t afforded to trans characters.” 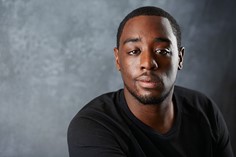 Reece Pantry’s DRIBBLE allows us to witness a microaggression at its most terrifying as he exposes one of the more exhausting and common daily traumas we all seem to face as Black people: Constantly having to prove ourselves – whether it’s being followed around a store by the security guard and always having to keep your receipt, making sure you never forget your work pass in case you are mistaken for a criminal instead of a barrister prosecuting one or, in this case, defending that you’re parked exactly where you should be.

In conversations about the film, Reece said, “Perception is personable. What we receive, interpret and give out can send shockwaves through society in more ways than one. DRIBBLE is intended to force the audience to question their own judgement, taking them on a journey that just may change their perspective entirely.” 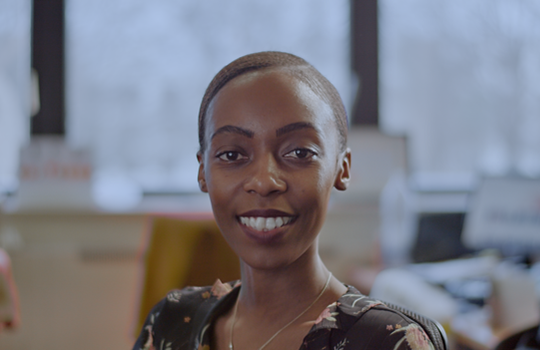 GATOR BAIT introduces us to the tradition of slave masters stealing the children of their workers and using them as bait in the hunting of alligators. Writer and director Ajira Bouchada casts her own mother and child in a chilling modern-day retelling of this horrifying history that sees technology lead a killer straight to the family home – with dire consequences. In creating this project, Ajira considered the lack of care and consideration afforded to slave mothers as they carried their children, still forced to work just as hard in the field, even close to full term, without comfort, rest and under constant threat of beatings and other punishments.

“There’s people who say, ‘This was four hundred years ago, can’t we forget? Can’t we move on?’... but there is a trauma that is carried down. My grandmother lived through colonial rule and there are certainly ways it affected her that would have influenced the way she raised my Mum and so, therefore, have affected me, maybe in ways I don’t necessarily understand,” Ajira said, when asked about the inspiration behind the film. “Gator Bait is about the fact that history is repeating itself, over and over again.”

As the terrified Black mother in Ajira’s film desperately tries to save her son from a white man with a gun (the Gator), parallels can easily be drawn to the grieving parents of young Black men killed by police officers in the US and UK.

THE FLOYD EFFECT was released on 1st November, the day after Halloween and a controversial “celebration’ for many Black people. This is particularly true for those who are from African cultures, grew up in the church and potentially for all of us who have continually witnessed the tired trope of “the Black guy being first to die” in countless mainstream horror movies.

Perhaps THE FLOYD EFFECT’s release is an opportunity for us to reclaim horror because even after the scariest day of the year, the horror isn’t over. 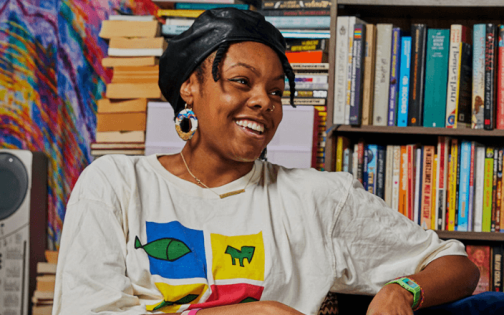 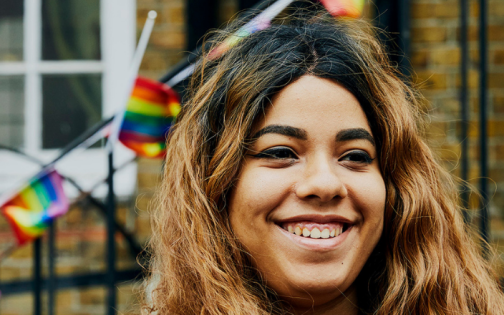 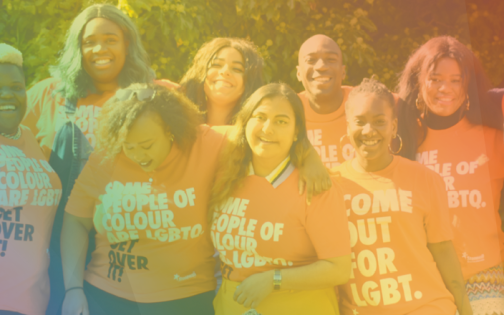