At Stonewall, our vision is of a world where everyone is free to be ourselves – but the truth is that in many areas of the world, just being LGBTQ+ puts lives at risk.

Desperate situations demand desperate action. Nobody would leave their home country – risking their lives and livelihoods, and leaving behind the world they built for themselves – unless they have no other option. LGBTQ+ refugees are some of the world’s most vulnerable people – at risk of persecution and often, certain death.

The journeys they embark upon to reach safer shores are gruelling and fraught with risk. And the reality is that when – or if – they reach sanctuary, the challenges are far from over. Those who survive the journey to countries like the UK are often met with suspicion and cruelty, where they should be welcomed and supported.

The trauma refugees experience before, during and after fleeing their home countries is hard to comprehend for those of us who have always lived in relative safety. And sadly, arriving in the UK is only the beginning of a new struggle for many refugees. Having to rebuild a life from scratch, with limited access to vital resources including benefits, housing and education, leaves them under immense stress which negatively impacts their mental health and ability to integrate.

If asylum claims are rejected, LGBTQ+ refugees risk being deported to countries where they could be imprisoned, tortured or even killed for being themselves.

This would be tough for anyone. For LGBTQ+ refugees, these problems are compounded by the requirement to ‘prove’ that they are who they say they are. Applicants often struggle to have their sexual orientation or gender identity believed. In many cases, the only ‘evidence’ someone has to prove their identity is their own testimony. They have to talk about the most personal and intimate aspects of their lives to a stranger, who then decides whether or not they are telling the truth. In many cases this may be the first time they have told someone who they are, because in some countries, disclosing you are LGBTQ+ will mean certain death. If asylum claims are rejected, LGBTQ+ refugees risk being deported to countries where they could be imprisoned, tortured or even killed for being themselves.

At Stonewall, we’re advocating for LGBTQ+ refugees in as many ways as we can. Demanding action from governments can and does make a difference, and alongside our partners, including Rainbow Migration and Rainbow Railroad, we call on governments to respond to emerging global issues. As an example, in August 2021, we lobbied the UK Government to ramp up humanitarian evacuations of LGBTQ+ Afghans who are at risk under the Taliban. We also spent several years lobbying for the protection of those fleeing persecution in Chechnya. Working in partnership to apply pressure increases the likelihood of the Government taking note and prioritising our communities at critical times.

All LGBTQ+ refugees deserve the chance to rebuild their lives free from homophobia, biphobia and transphobia.

All LGBTQ+ refugees deserve the chance to rebuild their lives free from homophobia, biphobia and transphobia. We’re determined to do all we can to protect the right to refuge for our LGBTQ+ siblings arriving in the UK, and to ensure they are treated with dignity and compassion they deserve. 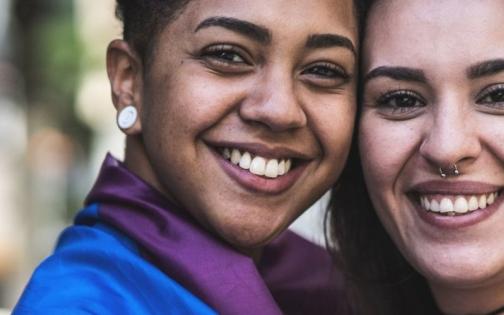 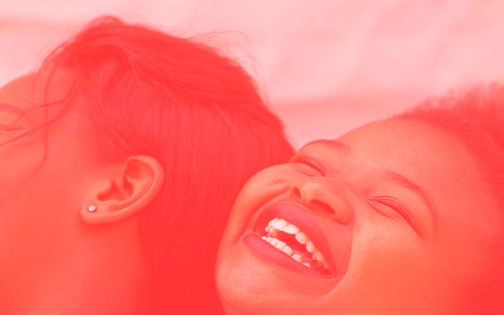 Out of the Margins - A Global LBT+ Rights Project 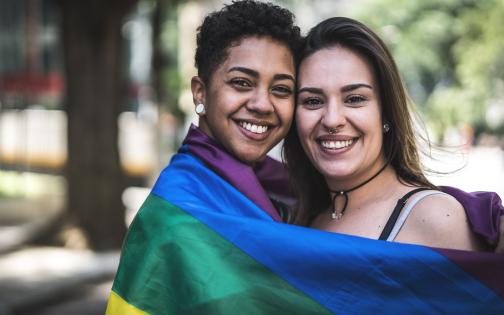