Butch Appreciation Day, 18 August, is a day to celebrate butches everywhere, along with all that they do for us.

To mark the occasion, we asked our staff who their butch icons are and what they mean to them. Here’s what they came up with.

If you have a butch icon, or a butch person in your life who you want to appreciate, today’s the day.

Get involved and share your butch icons using the hashtag #ButchAppreciationDay 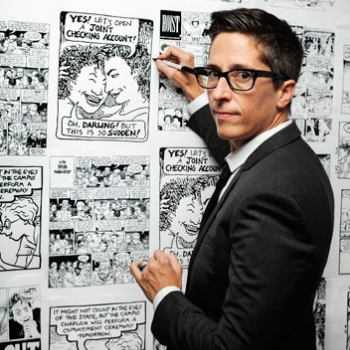 Liz said: ‘I read Fun Home by Alison Bechdel for the first time when I was 19 and was completely taken by the raw emotion that jumped off the pages. I think I had such a strong reaction because it was the first time I saw myself really reflected in something that wasn’t my own creation.

It was the first time I saw myself really reflected.

Bechdel’s complex relationship with her family, queerness, and specifically her “butchness” was exactly the narrative I needed as a young queer person trying to find acceptance and understanding of myself.’ 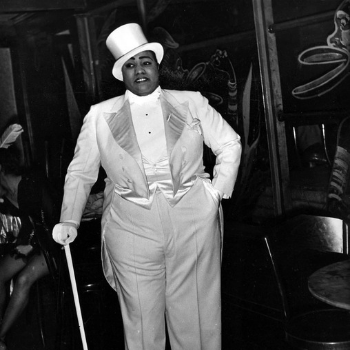 Eloise said: ‘Gladys Bentley was an American blues singer who found fame in the Harlem speakeasies of the 1920s and 1930s.

Dressed in her signature tuxedo and top hat, Bentley was known for singing songs with raunchy and queer-coded lyrics and flirting with women in the audience. She’s always been an idol for me, and I want more people to know about her.’ 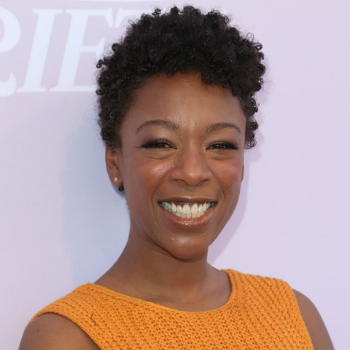 Kate said: ‘I’m always inspired by the courage it takes to be yourself in defiance of convention, particularly when the consequences can be so significant.

It’s about being myself and challenging narrow ideas of what people think women can be in this world.

Seeing others, like Samira Wiley, being courageously and unapologetically themselves has taught me what butch means to me. For me, it isn’t about masculinity or androgyny, it’s about being myself and challenging narrow ideas of what people think women can be in this world.’ 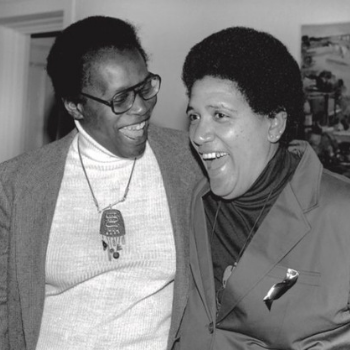 Maddy said: ‘Pat Parker was a Black, lesbian, feminist poet, best friends with Audre Lorde and the definition of BUTCH ICON. Born in 1944, in the 60s she got involved with the Black Panthers and went on to found both the Black Women’s Revolutionary Council and the Women’s Press Collective.

She wrote five collections of poetry, all of which were as political as her day job as the director of Oakland Feminist Women’s Health Centre.

In her radical, revolutionary poems like My Lover is a Woman, I Have a Dream, and For Willyce she writes unapologetically about her lesbianism, her feminism, her race, and the intersection of all of three.’ 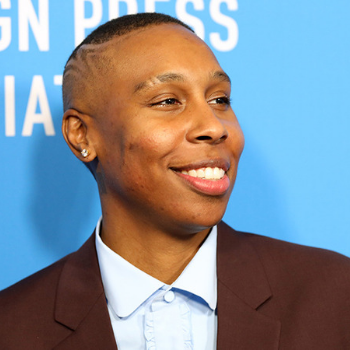 Serrena said: ‘Lots of people think of Master of None as being Asis Anzari’s TV show (boo), but Lena Waithe actually co-wrote it, and injected it with nuance, feeling and humour.

The Thanksgiving episode is about her character coming out, and how she felt as a child in a dress – I think it’s the best episode of the show, and one of my favourites of all time. She also said some great things about what chopping all her hair off meant to her, which was one of the best ways I’ve heard that feeling articulated.’ 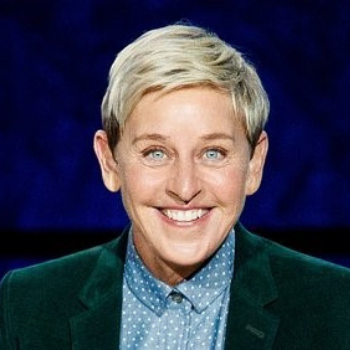 Rhiannon said: ‘I’ve loved Ellen for as long as I can remember. I’ve admired how she carved out a place for herself in the world before she could see one, and I’ve learnt from the courage she takes in speaking on such a human level to everyone on her sofa.

I also cried when I heard a rumour that her and Portia had split, but thank god that’s not actually true.’ 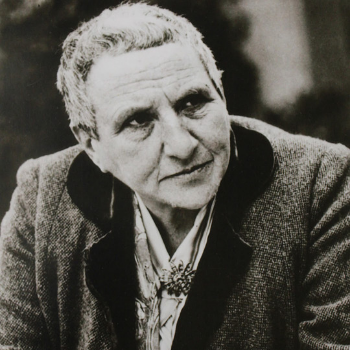 Eloise said: ‘I love Gertrude Stein. She was totally unafraid to talk about who she was and who she loved. She was a Jewish avant-garde author, art collector and literary trickster who openly lived in a lesbian “marriage” with her “wifey”, Alice B. Toklas, from 1910 until her death in 1946.

She was totally unafraid to talk about who she was and who she loved.

8. Cleo from the film Set it Off, as played by Queen Latifah. 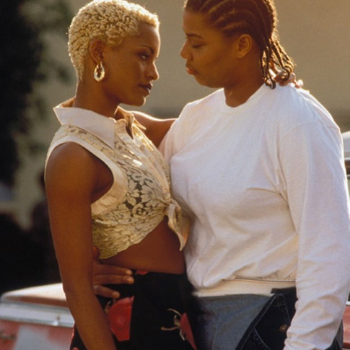 Yaz said: ‘Seeing the character Cleo in the film Set it Off was a game changer for me. Lil’ baby dyke me marvelled at this macho, caring, seductive, impulsive, funny and loyal stud who was unashamed about her sexuality and, in fact, revelled in it.

It imprinted upon me an idea of what a butch woman was before I even had the knowledge or language to recognise what that meant. It also spawned my awkward cornrow and dungarees phase – which actually might be due for a comeback …’ 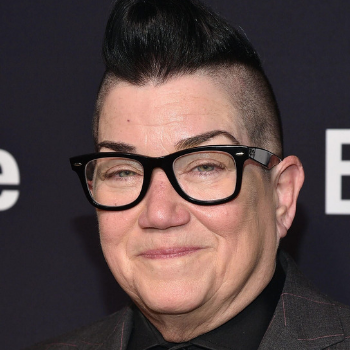 Jo said: ‘I vividly remember becoming aware of Lea DeLaria and realising that women could be something other than I’d seen them be before.

It made me question what I’d seen around me, and what that meant for who I could be. I feel very grateful to butch people who have created a place in the world for butchness and have endless admiration for their bravery.’ 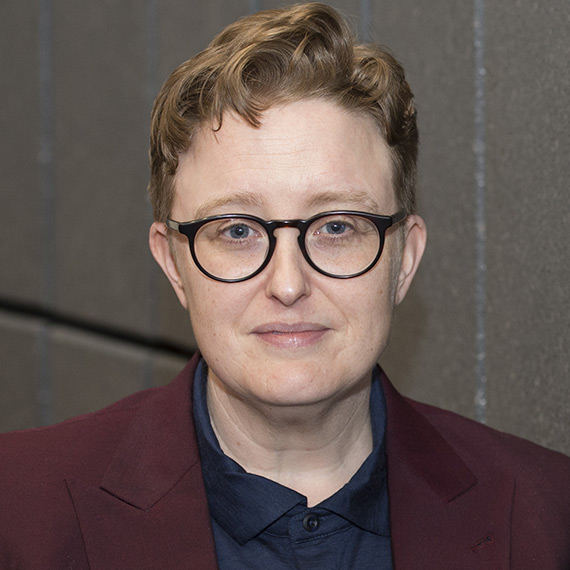 Kim said: ‘From the moment I met Ruth, she was my butch icon. She’s a heady mix of intelligence, passion and bravery and those attributes are inspiring – and sometimes a little intimidating! Her steadfast commitment to doing what is right, not what is easy, is what makes her the awesome female leader she is.

All that she has done, she has done because of who she is – a butch woman, and a butch icon.

She has pushed the LGBT movement forwards and has the resilience to take on all that comes with being at the helm of an organisation like Stonewall. All that she has done, she has done because of who she is – a butch woman, and a butch icon.’