Today, Stonewall has released research which shows the scale of racism that exists within the LGBT community in Britain.

Just over half of all black, Asian and minority ethnic LGBT people (51 per cent) report experiencing discrimination or poor treatment within their local LGBT network because of their ethnicity. This number rises to three in five black LGBT people (61 per cent).

Even though UK Black Pride – a community-led support group for African, Asian, Arab and Caribbean-heritage LGBT people – recognises the fact that these experiences are a harsh and unacceptable reality for too many black LGBT people, the scale of the everyday racism problem revealed in the report is still shocking. It's part of complicated picture if you happen to be LGBT as well as black or Asian.

The prevalence of racist attitudes within gay sub-culture is often pushed under the carpet. '

However, while there's an active conversation happening about how wider society needs to move further away from homophobia, the prevalence of racist attitudes within gay sub-culture is often pushed under the carpet.

For instance, some weeks ago I was called a 'Paki' and told to 'go back home'. This abuse took place in a street in broad day light in an LGBT area of my city. It was in response to me politely declining an uninvited advance from a gay white man. I have no doubt the perpetrator felt some entitlement over my body and sexuality. It was one of three racist experiences I had to contend with on that day.

In another example, whilst using a same-sex dating app – side-stepping the issue of casual ‘no Blacks, no Asians’ racism in some profiles – I was propositioned by a man who told me I ‘cannot be Asian because’, he claimed, I was ‘too cute to be Asian.’

The stupefying arrogance of the man meant that he failed to understand how offensive his remark was, but his efforts to deny me agency did not end there. Even after I pointed out to him that my profile clearly states I am Asian because ‘it is who I am’, he persisted in explaining to me that I must be ‘Latino or mixed’ and ‘should look into it’. The only thing I was prepared to look for was the ‘block’ button.

There are countless anecdotes like these, and worse, that black LGBT people can share about their negative experiences within the LGBT community. There are other examples relating to life even within black communities.

We have lost some of the kindness and solidarity that characterised the origins of our Pride movement.'

Being exposed to bigotry from all sides is exhausting and it leaves many black LGBT people seeking a retreat in safe spaces where we can just be. Without everyday judgements or micro-aggressions. As a non-white LGBT person it can feel like, in the LGBT movement, we have lost some of the kindness and solidarity that characterised the origins of our Pride movement. It takes great effort to recover it bit by bit.

That’s why UK Black Pride is making an important demand to the LGBT community at large: just as the LGBT minority fought hard for its inclusion in wider society, the LGBT community must now take responsibility to help include and value a sub-minority – black and Asian LGBT people – towards full liberation based on one’s sexuality. It is time to tackle this problem head on. Join us and make a commitment to stand up as a visible ally to everyone in our diverse community.

UK Black Pride takes place on Sunday 8 July in the Vauxhall Pleasure Gardens, London. It is a free event for everyone. 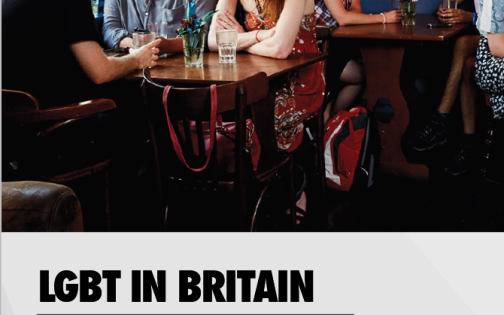 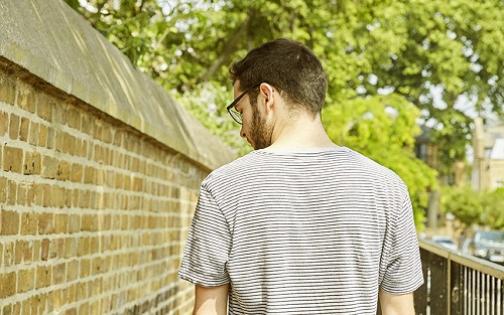