23 September is Bi Visibility Day, when we celebrate diverse bi identities, raise the voices of bi people, and call for positive change.

As part of Stonewall's celebration of the event, we've asked Stonewall staff and Bi Pride UK to share with us their favourite bi icon, and explain why they're incredible.

You can share yours by using the hashtag #biconic.

Happy Bi Visibility Day to all the amazing bi people out there. 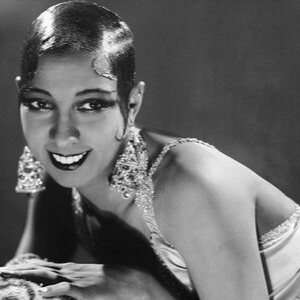 India says, 'Although quite controversial, Josephine Baker is famous for not only being an incredible black entertainer during the Harlem Renaissance, she also became a huge asset to France as a spy during the Second World War, hiding information in invisible ink on her music notes.

Josephine Baker is undoubtedly a legend.

She dated various women while married to men, including the likes of Frida Khalo, and adopted 12 children. Josephine Baker is undoubtedly a legend.' 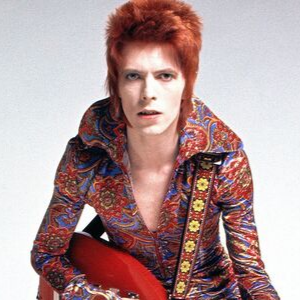 Cat says, 'From his stage presence to his blazé attitude in interviews, David Bowie was an absolute icon for me growing up.

He will always be a total icon.

I came to his music quite late, but the thing that put him on my radar was a piece I read in one of my mum's old Top of the Pops annuals, which covered THAT interview in 1979. From there, I fell in love with his music and stage presence and he will always be a total icon.' 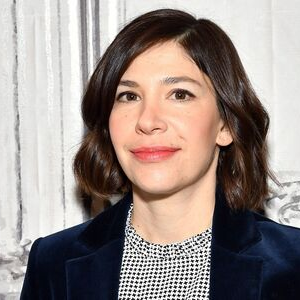 Robbie says, 'She's a brilliant musician, actor, director and activist, making some of the best music ever through Sleater-Kinney. She was outed as bi in a very public way at a young age in a very different time, and has consistently called out bi erasure over decades.' 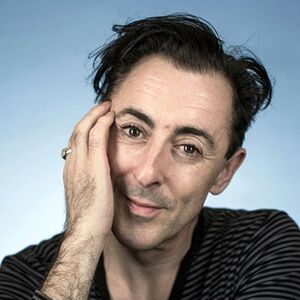 Jeff says, 'Not only is he one of my favourite actors of all time thanks to 'The Good Wife', but I love the way he's unapologetically challenged the assumption that, because he's married men twice, he's actually gay.

He's always steadfastly and proudly represented his bi identity and I love him all the more for that.' 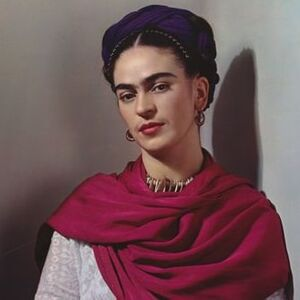 Her artwork and poetry inspire me with her courage.

Her artwork and poetry inspire me with her courage, and her strength in difficult relationships too.' 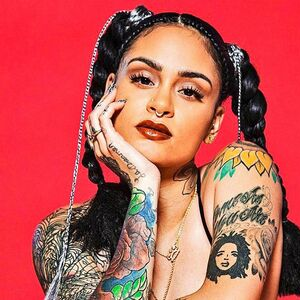 Meg Evans, of Bi Pride UK, says 'My ultimate bicon is R&B music artist Kehlani because she speaks openly about her sexuality and isn’t afraid to tell the world she’s queer on social media. I’m a massive fan of her music and her lyrics hint at relationships with all genders. She proudly sings these lyrics with an amazing attitude in her videos.

Kehlani’s confidence in her own sexuality is extremely inspirational to all.

Kehlani’s confidence in her own sexuality is extremely inspirational to all, and she provides society with great, positive messages about sexuality, while normalising attraction to all genders.' 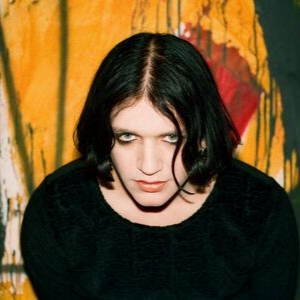 Alex says, 'Brian Molko, lead singer of Placebo, unabashedly crossed gender binaries in both his appearance and sexuality - he was feminine and openly bi at a time when nobody else in the alternative world was doing it.

He was feminine and openly bi at a time when nobody else in the alternative world was doing it.

His existence gave me hope as a teenager that I wouldn’t be the only person like me when I got older.' 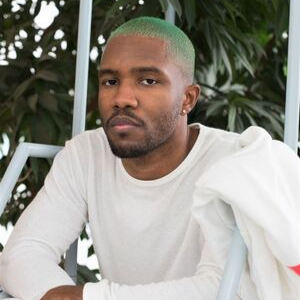 Irene says, 'When Frank Ocean revealed his first love was a man, most fans were very shocked. People had assumed his romantic songs were about women, but it turned out they were also about men.

He showed everyone it was OK to love anyone.

He showed everyone it was OK to love anyone, that there was no shame in it. Seeing such a popular bi role model and how much his fans didn’t care made me feel less strange about being who I was. It’s so important people realise it’s OK to be themselves and this can only happen if everyone is open and accepted for who they are.' 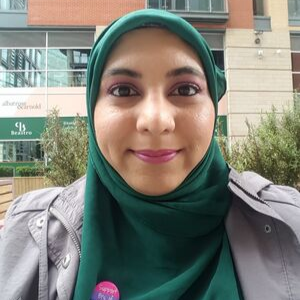 Joey says, 'Hafsa has become such an affirming, articulate voice on Twitter.

The visibility she brings for LGBT Muslims is incredible.

The visibility she brings for LGBT Muslims is incredible and she encourages everyone to celebrate their own identity too.' 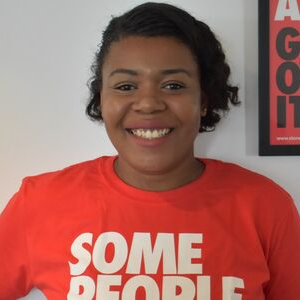 Ilona says, 'I met Sanisha when she was working at Stonewall. She is one of my role models, not just because she's bi, but because she's so open about her experiences and feelings.

She's so open about her experiences and feelings.

She featured in MIND's 'Stand bi me' guide about bi people and mental health and she gave a super-inspiring talk about her experiences of racism and biphobia (in school, in the communmity, at work) and how this affected her mental health.' 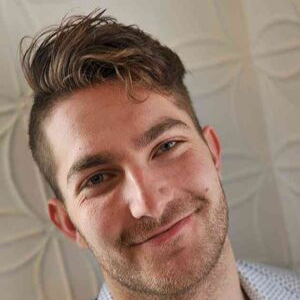 David says, 'Zachary was one of the first authors to write consistently about bisexuality for a bi audience. I've enjoyed his columns on bi.org (and elsewhere on the net) and am grateful to him for his contribution to the bi community.'